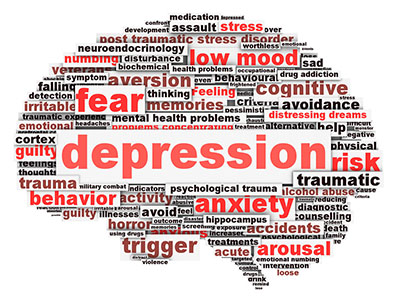 These are the most prevalent of mental disorders, 1/6 of all Americans suffer from anxiety and/or depression, only 50% of sufferers seek professional treatment

The costs run into $ Billions of healthcare dollars annually

Exists in all cultures and crosses all socio-economic lines

Hindu writings dating back to 1500 BC detail anxiety and depression

Ancients thought it was caused by evil spirits, they thought they could they would release them by drilling holes in the skull

There has been little progress in treatment for the past 1,700 years

Depression (from the latin verb deprimere, to press down)

The Birth of Neurotransmitters

The human brain is extraordinarily complex:

Adult brain: 100 billion brain cells, with an average of 1,000 synaptic connections per cell

What Is A Neurotransmitter?

Neurotransmitters are chemicals signals that are released from a presynaptic nerve cell (sender) in the central nervous system into the synapse. The chemical signals bind to receptors on the postsynaptic neuron (or other type of receiving cell, such as muscle or gland). The type of receptor determines how the message is received and passed along. 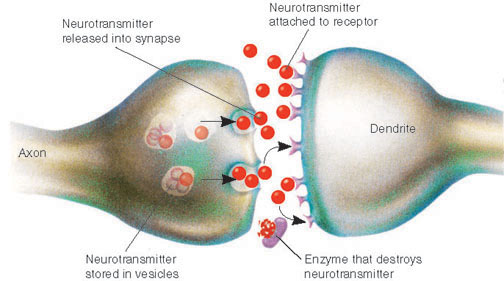 How Are Neurotransmitters Produced in the Body?

By the mid 1970’s most scientific and medical experts agreed the dominant cause of most mental illness involved genetic or acquired chemical imbalances that alter brain functioning.

Psychiatry focus now was on:
Neurotransmitters, receptors and the molecular biology of the brain 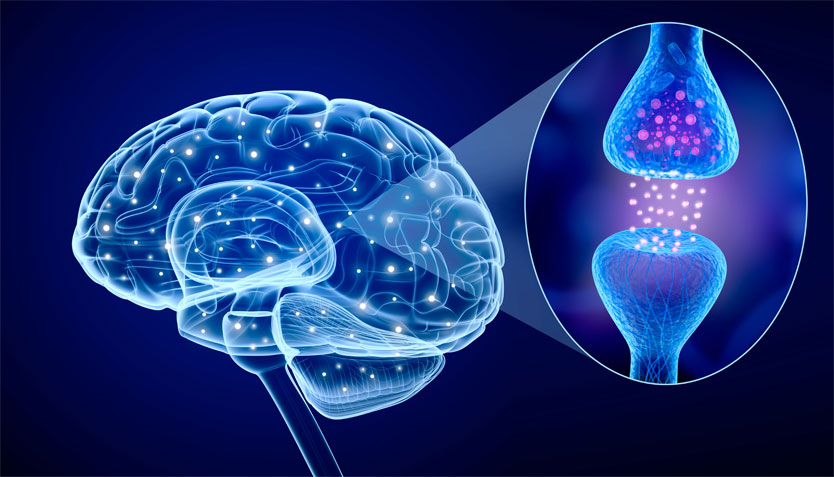 At the Natural Medicine Institute, we use:

Urine testing to measure the neurotransmitters 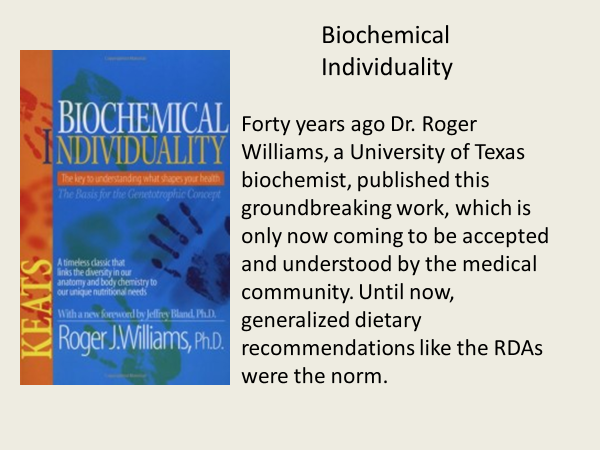 “There are striking blood/urine chemistry differences between mental illness populations and the rest of society.”

A Much Different Approach to the Treatment of Anxiety and Depression is the: 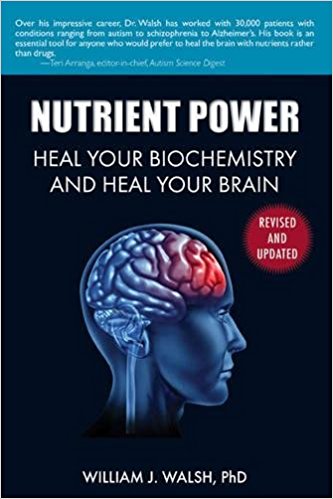 The Power of Nutrients and their affects

A breakthrough nutritional study conducted at the Larner College of Medicine at the University of Vermont and published in PLoS ONE has found that just 248mg of magnesium per day leads to an astounding reversal of depression symptoms in study subjects.* 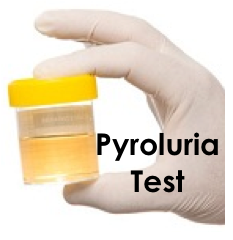 This is a urine test that checks for a biochemical imbalance involving an abnormality in hemoglobin synthesis that can be purely genetic or acquired through environmental and emotional stress and especially from dysbiosis & ‘leaky gut syndrome’ and the over use of antibiotics. 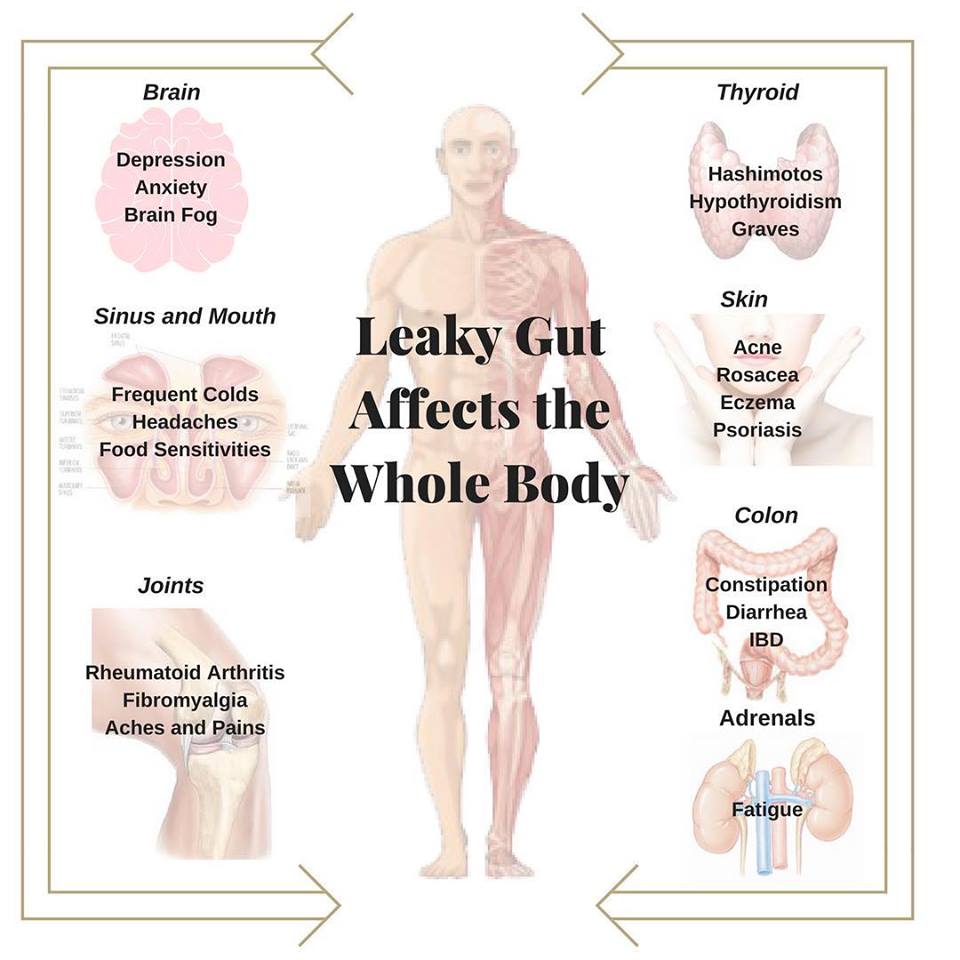 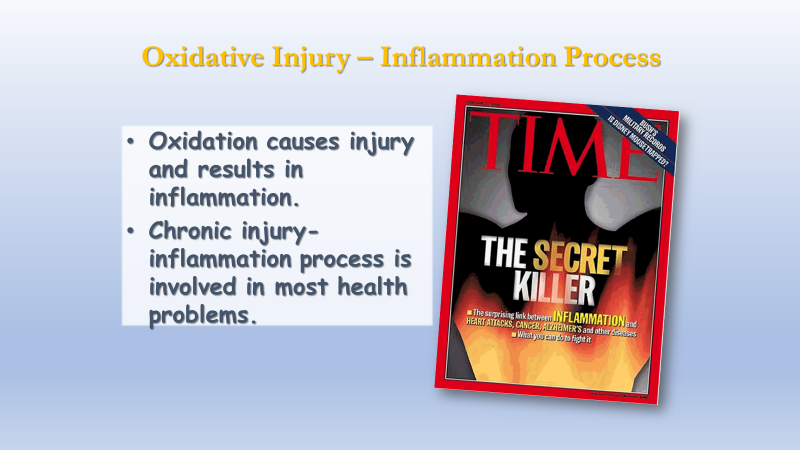 Brain synapses- 4 fats make up 90% of the lipid content: 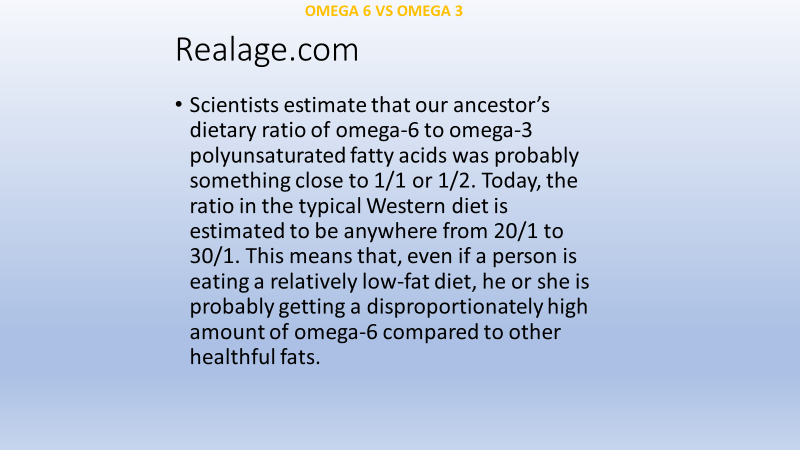 At the Natural Medicine Institute we use:

Objective measurement of the health of your central nervous system with actionable results that empower improvement.

Why Your Brain Needs Cholesterol & FAT 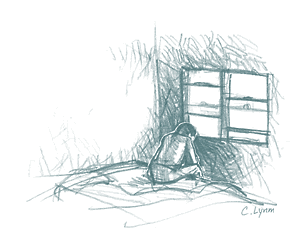 is the process of taking a single carbon and three hydrogens, known as a methyl group, and applying it to countless critical functions in your body such as: thinking, repairing DNA, turning on and off genes, fighting infections and getting rid of environmental toxins to name a few.

Recent shootings in the news – Sandy Hook, The Batman Movie Shooting, Columbine, Virginia Tech, Las Vegas and others all have a common denominator: Prescription drugs were all in their systems at the times these crimes were committed.

“Stephen Paddock, who killed at least 58 people and wounded hundreds more in Las Vegas on Sunday with high-powered rifles, was prescribed an anti-anxiety drug in June that can lead to aggressive behavior,” reports the Las Vegas Review-Journal:

Over 100 mass shooting events have been carried out by people who are taking psychiatric medications.

Carried out by students who had begun taking SSRI medications

Psychiatrists should perform a simple blood test prior to initiating SSRI therapy to identify low folate individuals at high risk for adverse side effects. Maybe these meds should be banned or more tightly regulated

Individuals perpetrating unspeakable acts of violence is not a new phenomenon. What’s new, rather, are the altered states of consciousness induced by antidepressants and other psychotropic drugs well-documented to promote homicidal and suicidal behavior in susceptible individuals. 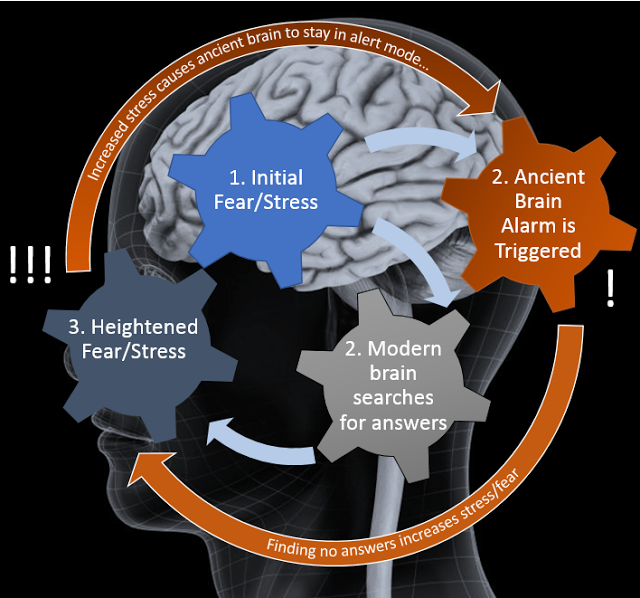 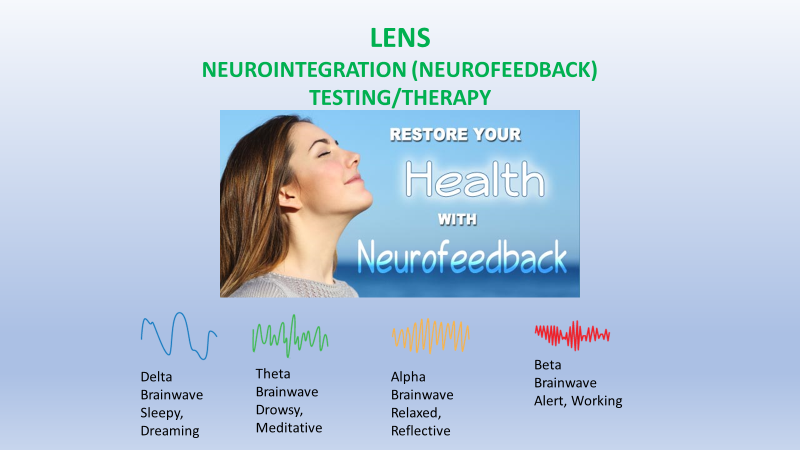 For further information and help with regard to treating your anxiety or depression naturally, please contact us at the Natural Medicine Institute 352.801.0021

Get your FREE health assessment!